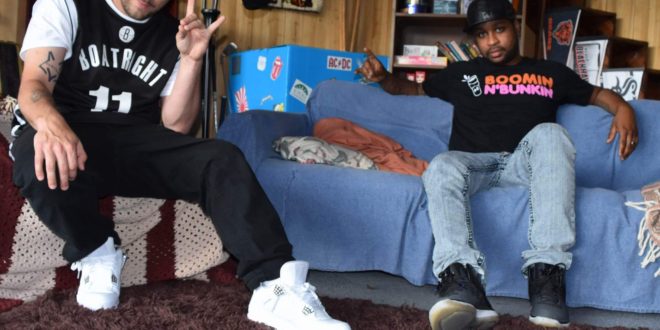 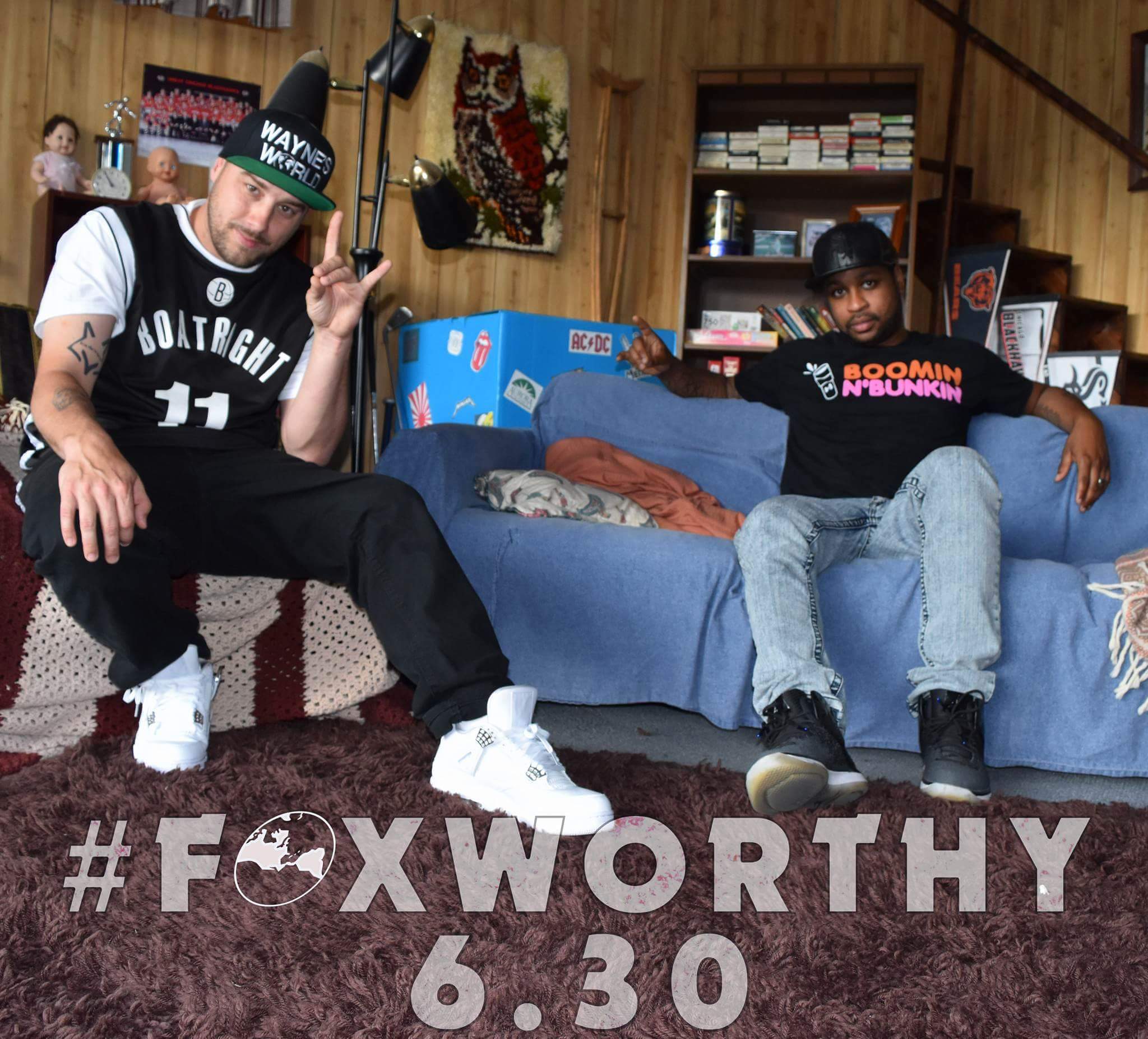 It’s party time as O.D. Kush and Quese, aka Fox River Boys, crash the replica set of “Wayne’s World” at the Hollywood Casino to film a video for their latest release, “Foxworthy”. The Illinois artists pay homage to the classic “Saturday Night Live” skit and movie that featured Mike Myers and Dana Carvey as their Aurora based characters, Wayne and Garth. Main Focus and Littleguybigdesigns add their talents to the mix as the crew gain exclusive access to the replica set thanks to Downtown Aurora Magazine. The #AurCity representatives also use the single to draw attention to all of the untapped talent coming out of the 630 area code, stating that if you’re from The City of Lights, you’re most definitely “Foxworthy”.

O.D. Kush has a big year on his hands as he is working on a total of three projects; his upcoming solo endeavor, part two of “Harmony & Hangovers” that features Haze and Rachel Baby Doll and the Fox River Boys album #frbtox, a play on the highly rumored Dr. Dre album, “Detox”. O.D. will also be featured in the forthcoming AurCity cypher that’s set to release this upcoming summer.

President, E.I.C. & Content Manager for Get Your Buzz Up - Digital Media Specialist For Independent Artists
@blitzb_60505
Previous Pilsen based emcee El Boogie murders the microphone on the Boom Bap sounds of “Boogieman”
Next Shooby hits up the tennis court for the video behind “S.O.M.E” – @MVCCKY