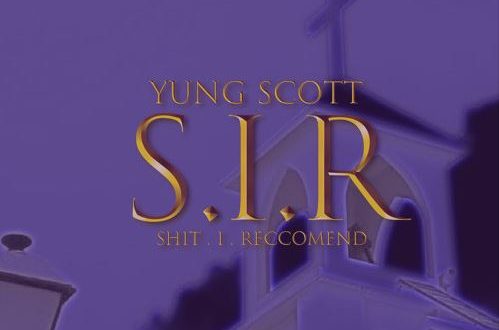 Yung Scott addresses the topic of bullying on “S.I.R” – @youngscottmusic 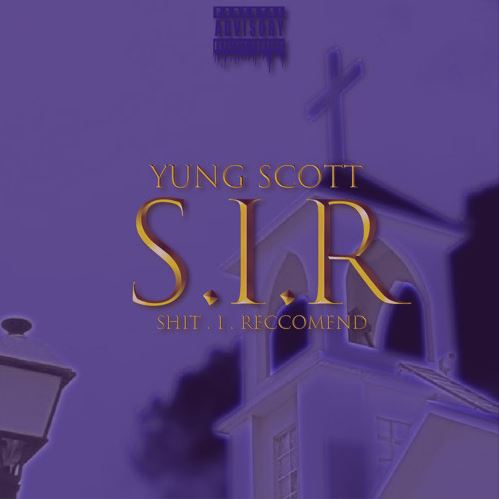 “S.I.R” Was an idea Yung Scott came up with after his girlfriend experienced a type of bullying. It had a huge impact on her and them as a whole. Scott has also been bullied a lot of his life so he made a song to sort of tell a little bit how it happened and about the “Shit I Recommend”.

In the hook, Yung is saying to keep all the bad thoughts away because they are just haunting you. He recommends to put them in a box and lock them away, also saying to think “Outside the Box”. If you trap the bad thoughts away in a metaphorical “box”, then you aren’t thinking inside the box but rather outside of it. The nineteen year old was born in Ogden, Utah. Listen to “S.I.R” here.

President, E.I.C. & Content Manager for Get Your Buzz Up - Digital Media Specialist For Independent Artists
@blitzb_60505
Previous LIil Hakeem spazzes out on the Maxokoolin produced, “iOMGFREESTYLE!” – @LiLKEEMBABY
Next Lancing Ruel speaks vividly about his love for Louisiana women on “Louisiana’d” @lancingruel