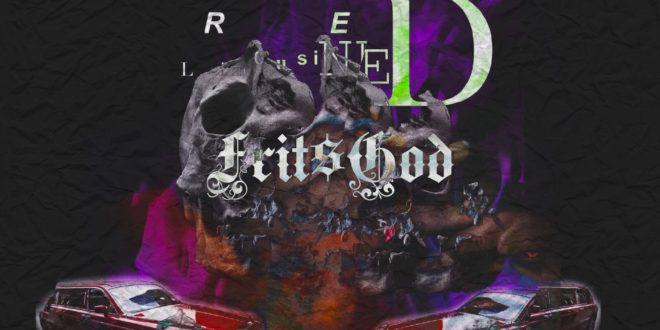 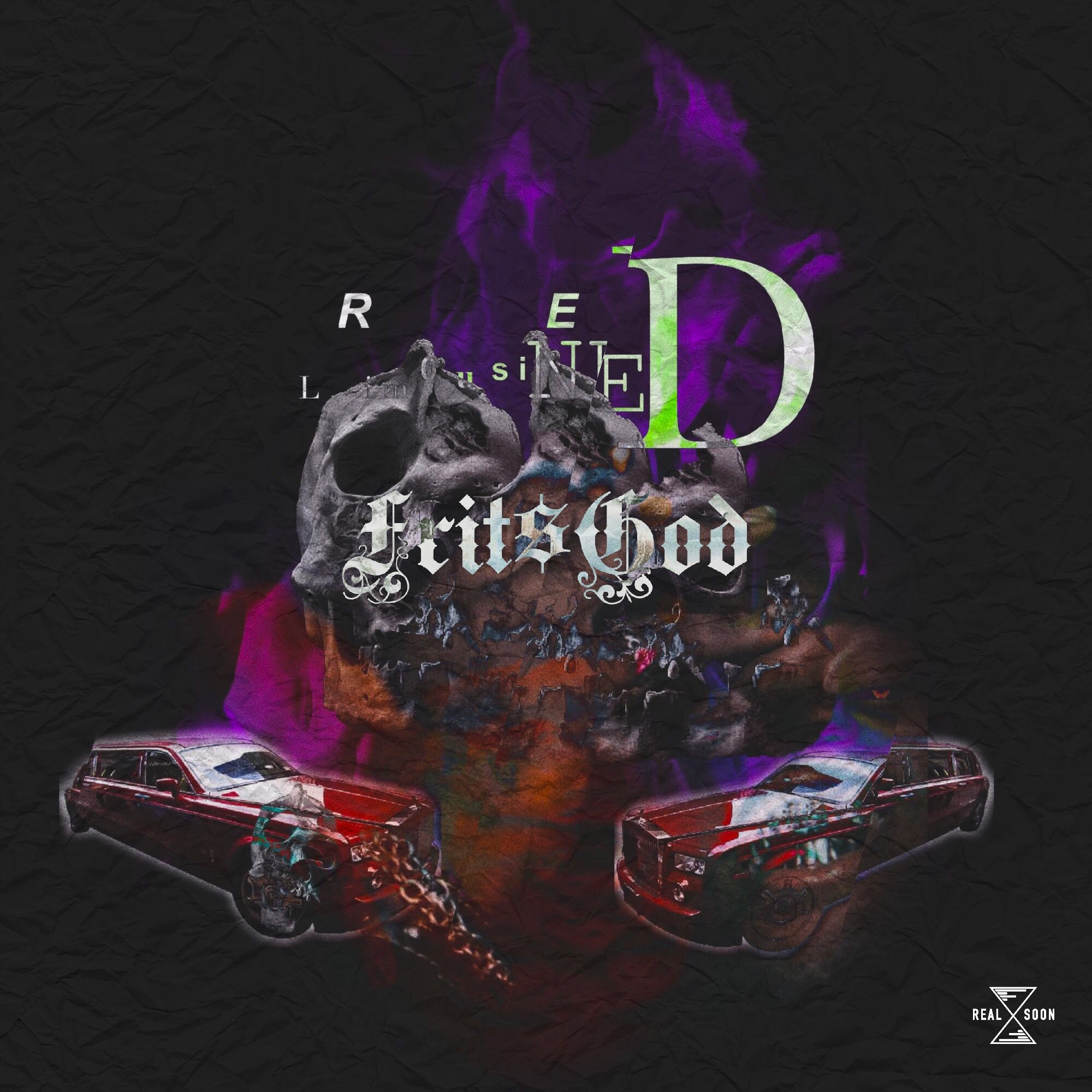 “Red Limousine” is the first leak from Cali based rapper Frits God upcoming EP entitled, “Dying To Get Home”. Within the realms of Inglewood, California comes twenty year old Frits God. He started making music in his freshmen year of high school. He states, “I saw a light to reach out to people on an emotional level by performing his music at house parties.”

Frits (short for Fritzjerald) “the mighty spearholder’s son” has been featured on blogs such as Elevator, Daily Chiefers, Djcarisma.com and 92 The Beat. He also has opened up for Chicago’s artist Famous Dex and has performed at venues across Northern California, including The Observatory, The Roxy, and various warehouses. With a Debut EP “Dying to get home” in the works slated for release early 2018, look out for more from this talented entertainer.

President, E.I.C. & Content Manager for Get Your Buzz Up - Digital Media Specialist For Independent Artists
@blitzb_60505
Previous Sound of Kalima and Isabella debut their four track collaboration EP, “Gone” – Sound of Kalima – “Gone” @TheRealKalima
Next Prepare to be blown away by Nick Name and SamSullivanBeats and their ultra smooth EP, “Here I Am, There You Are” – @nickmvermette @musicbySSB