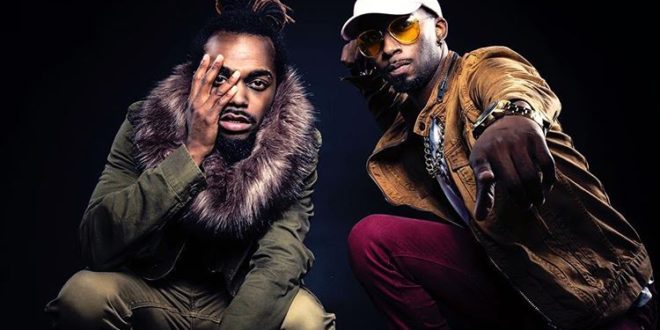 Writing, recording, producing and mixing all of their own music; Cleveland’s Young Troubled Minds are in full control of their sound. The group started in 2011 as a duo formed by brothers Pro and Ayu and expanded with the addition of turntablist DJ Dirte in 2015. In 2013, the group’s first notable success came after releasing their debut album/EP, “One Big Session”. The EP generated thousands of plays on Soundcloud, being picked up by online music publications worldwide including mentions from Lily Mercer, Idol, Elevator and more.

The Young Troubled Minds can be described as an all-around musical group utilizing elements from several genres including Hip Hop, Soul, Funk, New-Age and more. The group has been categorized with artists such as Chance the Rapper, Nappy Roots and A Tribe Called Quest. Some of their direct musical influences include Outkast, Kanye West, Kid Cudi and J. Cole.

President, E.I.C. & Content Manager for Get Your Buzz Up - Digital Media Specialist For Independent Artists
@blitzb_60505
Previous Wet Visuals mans the lens for “Aye” from San Jose’s Pavelow and Suigeneris
Next CARTELLI has that iron tucked up in their “DENIM” as heard on their dark, Wondagurl single – @paulblancobain @cartellidave