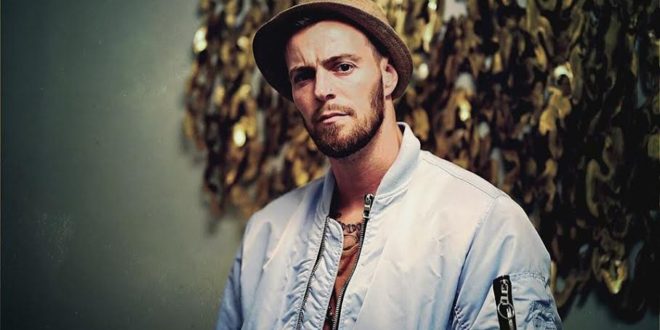 Bay Area artist Pure Powers presents the official video for his single “Don’t Wanna Go”, produced by Zakee. Switching between singing and rapping, Powers is in his zone on his latest offering, reminding his listeners to live every day like it’s their last. Filmed during the golden hour in Coney Island, Pure Powers and producer Zakee connect for a refreshing sound with cool, laid-back visuals to match. Be on the lookout for more music, shows, and updates coming from Powers in 2018 including a new music video with the legendary Del of Hieroglyphics.

President, E.I.C. & Content Manager for Get Your Buzz Up - Digital Media Specialist For Independent Artists
@blitzb_60505
Previous O.D. Kush debuts the “Eye Know” video and has an audio therapy session in the booth – @FoxRiverBoys
Next It’s a straight up party in Utah rapper CMR’s new music video, “RFC” – @CMRLIFE