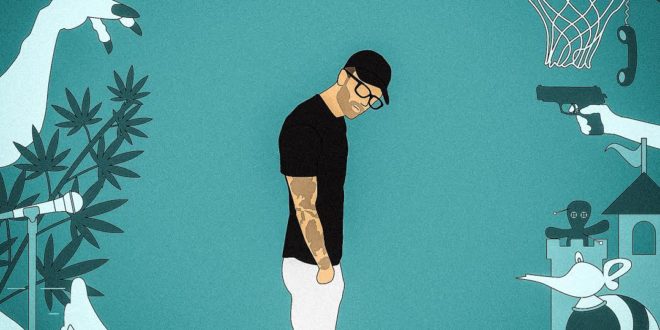 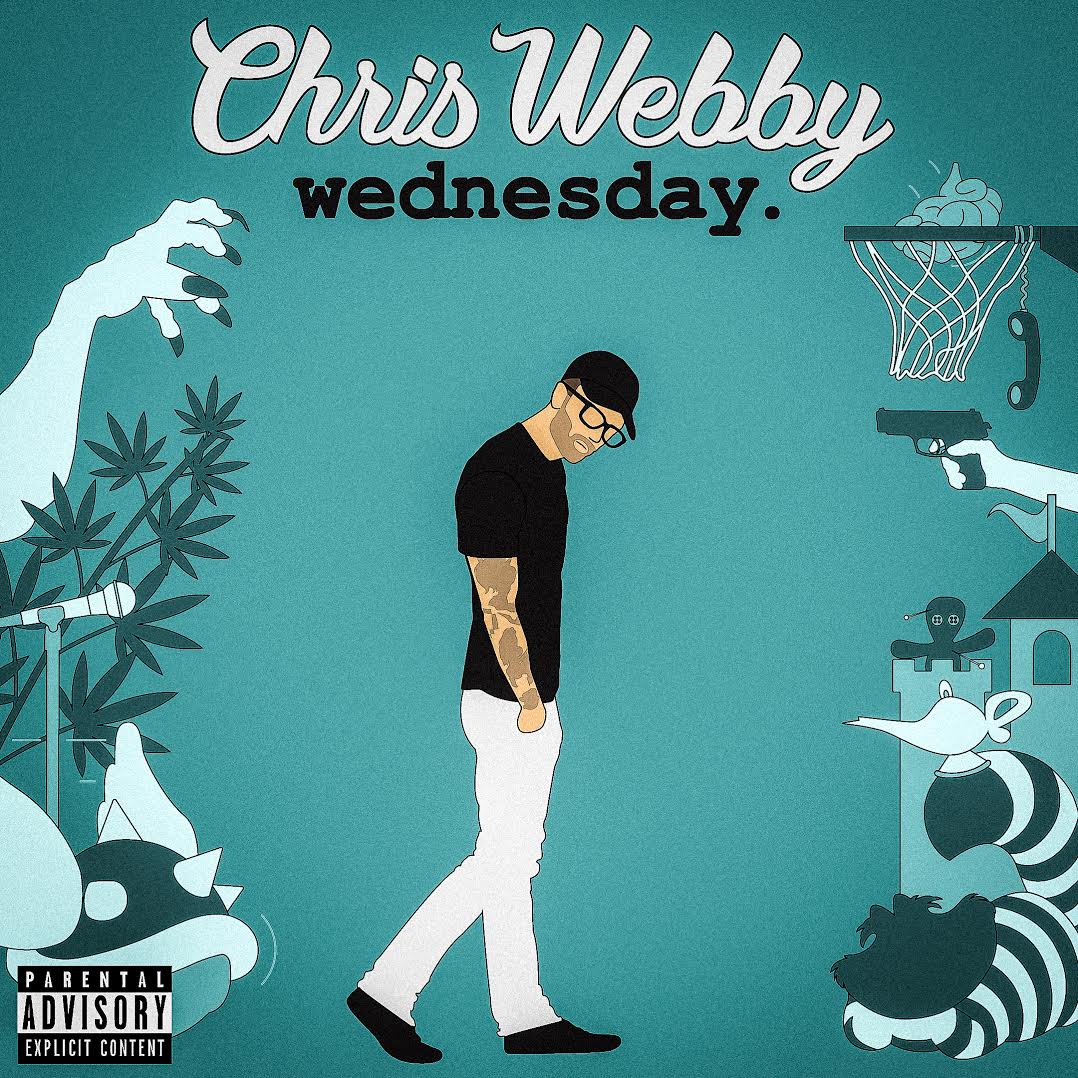 Chris Webby took all of his 2017 material and compiled an analytically based playlist in the form of “Wednesday”. The eighteen tracks feature political fueled material such as on the intro track, “Raw Thoughts”. Rittz, viral sensation Merkeles and Skrizzly Adams make strong appearances. Webby holds it down solo for a majority of the album and showcases a more mature side of his artistry. However, we still get some insane Hip Hop selections like “Middle Ground” where Chris channels Eminem’s “Rock Bottom” and gives us one of his dopest tracks of “Wednesday”. Check out the full project via Spotify.

President, E.I.C. & Content Manager for Get Your Buzz Up - Digital Media Specialist For Independent Artists
@blitzb_60505
Previous Numbers don’t lie and neither does Jamal Gasol on his smacker, “Statistics” – @WhoIsJamalGasol @EtoMusicROC
Next Indiana’s KT just wants to know “What You On” – @KTofTribe