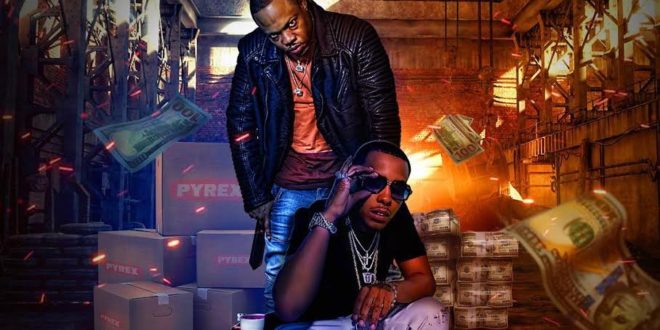 When the history of ATL’s trap era is written, there needs to be a whole chapter about Otis Williams Jr. aka OJ Da Juiceman. Born and raised in East Atlanta, he made a name for himself putting in work at the Texaco and shook up the local music scene in 2004 with his song “Black Tee.” His street exploits are the stuff of legend, such as surviving a shooting in 2009 and coming back to perform onstage that same week. Over the years he’s worked closely with Gucci Mane and Waka Flocka and maintained a steady flow of mixtapes and albums, collaborating with the city’s top producers including DJ Drama, Trap-A-Holics, 808 Mafia and Mike Will Made It.