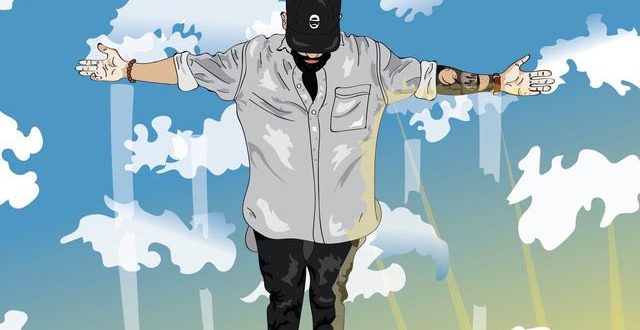 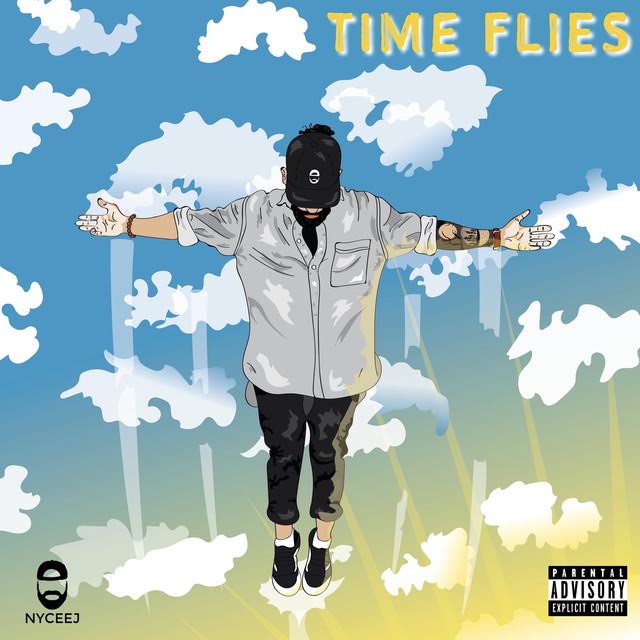 After releasing his promotional single “Take Off”, Bronx native NYCEEJ now releases his full length, twelve track EP “Time Flies”. With production from new producers such as Loois Stay Tuned and MJ Nichols, the emerging emcee has now began the journey of transitioning into a more well-rounded artist. Personal records such as “Just For You” is an ode dedication to all of his fans, friends, family and supporters but he doesn’t let up with that cocky raw New York feel as found on tracks like “Pull Up”. This is the twenty-four year old’s second project and much more should be expected of him in 2018.​