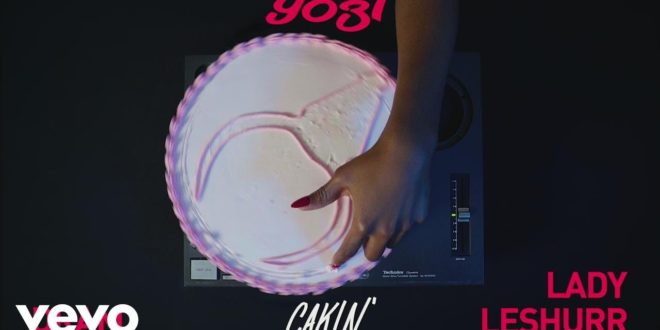 acclaimed producer and artist Yogi has releases his newest track, “Cakin’” featuring rapper/singer DRAM and Grime emcee, Lady Leshurr. Taken from his upcoming debut album for Epic Records/Ministry of Sound, the song was given its first listen last night via BBC’s Radio 1Xtra. The song is now available across all Digital Service Providers. Featuring heavyweight artist from both sides of the pond, “Cakin’” brings Yogi’s transatlantic trip full circle.

After releasing a string of acclaimed singles over the past few years like the arresting “Burial (ft. Pusha T)” (which was remixed collaboration with Skrillex) and most recently, the hypnotic, bouncy “Blow You Up (Ft. AlunaGeorge and Less Is More)”, this new song is Yogi’s first release for Epic Records/Ministry of Sound and is taken from his upcoming 2018 album. The perfect first taste of what’s to come, the song centers around finding success, yet promises listeners that there is more to come and feast on in the near future.

President, E.I.C. & Content Manager for Get Your Buzz Up - Digital Media Specialist For Independent Artists
@blitzb_60505
Previous Mic Lowry releases “Have Yourself A Merry Little Christmas” in time for the holidays – @WeAreMicLowry
Next Sunz Of Man alum Prodigal Sunn drops the soulfully charged, “You” – @ProdigalSunn