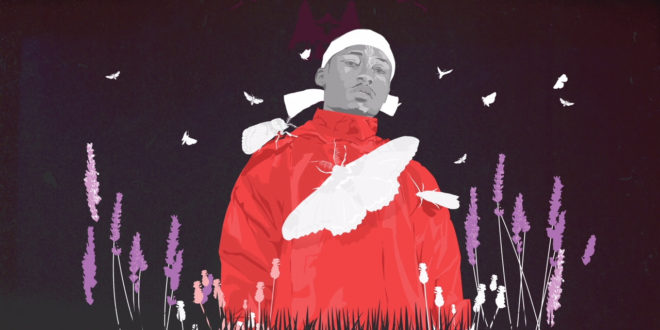 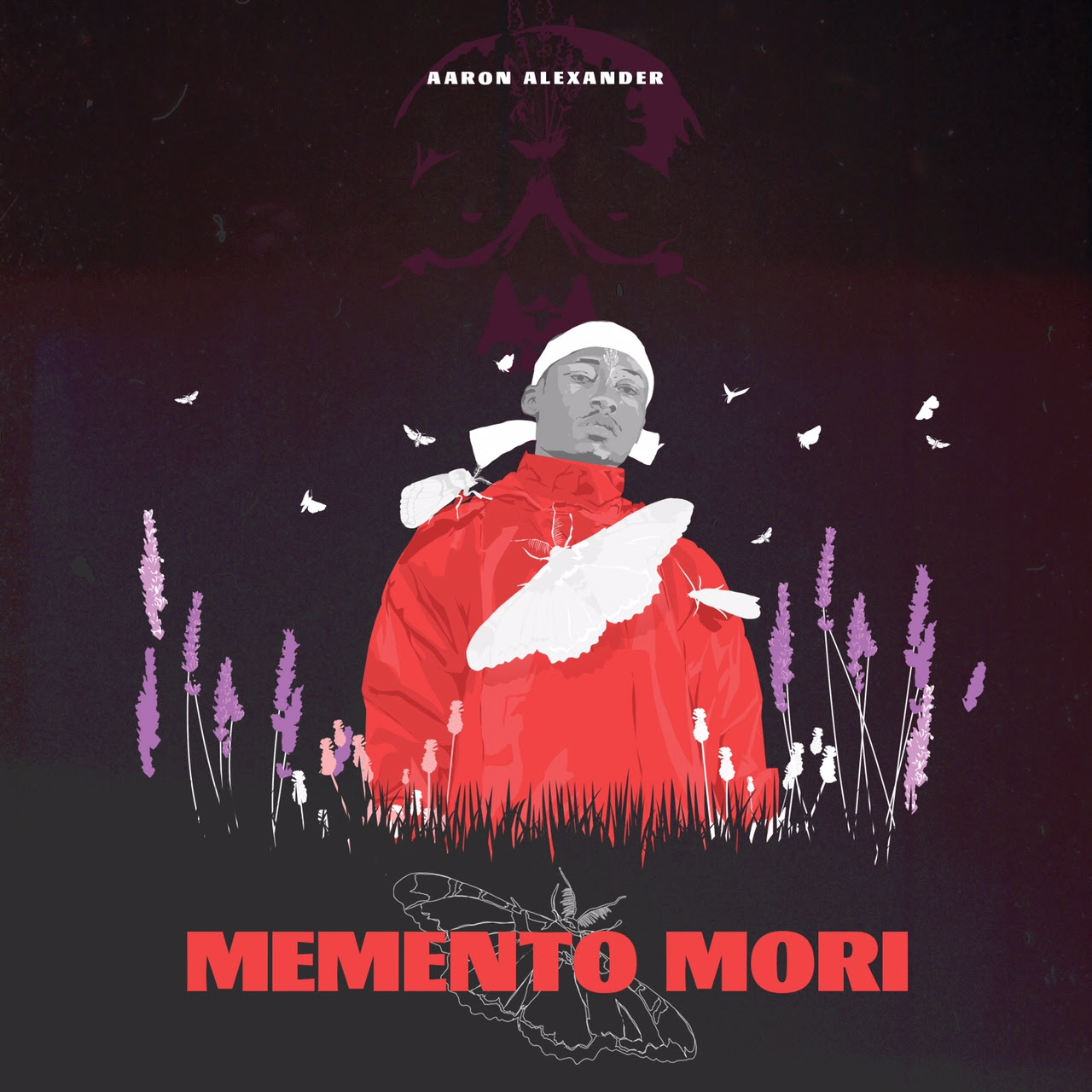 Kansas City’s Aaron Alexander may hail from the show me state but there is nothing regional about him. Instead, his sound feels influenced by a lifetime of globetrotting and a maturity that belies his mere twenty-two years. The subject matter of Alexander’s debut, “Memento Mori”, too would be a lot to take on for one so young if you didn’t consider that he is the product of a region that produced the Michael Brown fiasco and ensuing chaos. Listen to the full project, down below.