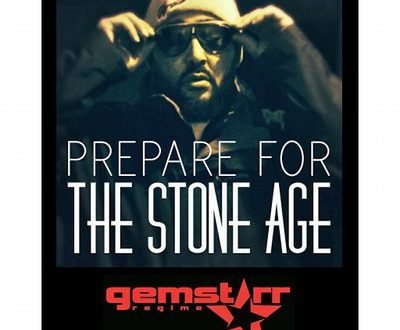 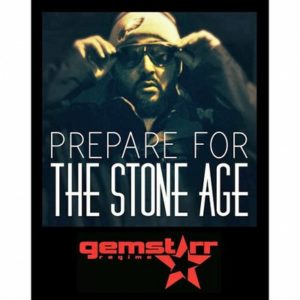 North Philadelphia’s Stoneface has been through life-changing experiences few can relate to. How many people can say they died, left their body, and then came back to life? Furthermore, how many can say they survived a shooting to the head? With that said, it is time for Stoneface’s story to be revealed to the world. In 1999, Stone was shot in the head at close range, flat-lined twice on the operating table and came back to life robbed of his eyesight. His tragic story has been documented and broadcasted globally by A&E’s hit television series, “I Survived… Beyond and Back”. While adjusting to being 100% blind, Stone continued to master his rhyming abilities while crafting new ways to write his lyrics, using a small voice recorder as his pen and paper.

Now, in 2017, Stoneface is prepping his debut album “The Stone Age” and enlists Lil Fame of M.O.P to assist him on the title track, “Stone Age”. The two spitters take turns introducing the world to Hip Hop’s newest chamber while delivering high energy performances that pair perfectly with beat-chemist BP’s rugged production.

President, E.I.C. & Content Manager for Get Your Buzz Up - Digital Media Specialist For Independent Artists
@blitzb_60505
Previous 10 MP & BeeIsTheFuture drop their 2nd collab, “King Of This” – @TianMP @BeeIsTheFuture
Next Jay Jones new single will definitively have the opps on the “Jump Back” – @JayJones17th