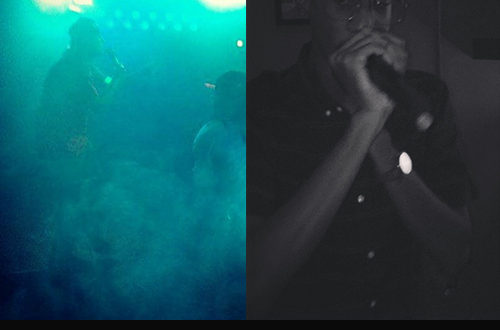 New Mexico & New Orleans link up on 10 MP’s latest record titled “King Of This” featuring BeeIsTheFuture. The up and comers are 2 for 2 on collaboration tracks as they both bring nothing but bars on the Chad Stubbs laced instrumental, who’s previously produced for the likes of Mark Battles, Tory Lanez and more. Living in different parts of the map but sharing similar visions is what makes these tracks unique for MP & Bee as they show their word play and knowledge throughout.