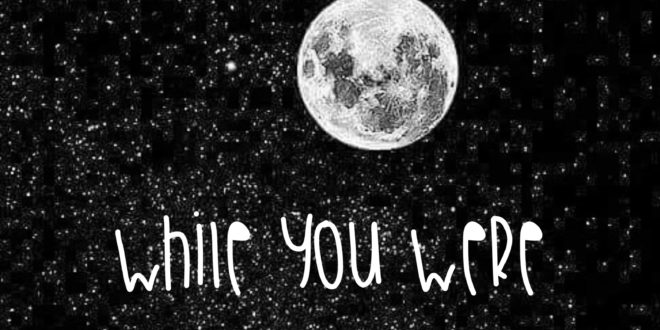 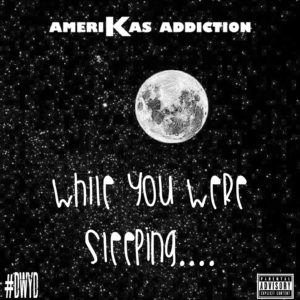 Amerikas Addiction (David Kelly- vocalist and Joshua Scarver- executive producer) new EP “While You Were Sleeping” is a 6 song effort with a focus on creative songs that have vibe for women plus 2 songs for the people who love and appreciate the hustle. Amerikas Addiction biggest supporters are women who have gravitated to their diverse sound, topics and #DoWhatYouDesire/#DWYD mantra, many of which have it tattooed on them. They have been likened in the same vein of The Weeknds XO movement of females and with the independence and creativity of Tech N9ne of Strange Music. These are songs meant to be felt in the dark of the night, hence the title of “While You Were Sleeping”.

The album has a plethora of producers, including K-Camp’s in-house producer Bobby Kritical. The album also features one collaborative effort featuring artist Kid Blizz.This marks the third release from Amerikas Addiction in 2017, the duo plans to release a new album every quarter of this year. They are also going on the “Make Hip-Hop Great Again Tour” in August covering New York, Massachusetts, Indiana, Maine, New Hampshire and Wisconsin. They are also official performers at A3C Hip-Hop Music Festival in Atlanta in October, the largest hip-hop music festival in the world. The album was executive produced by Joshua Scarver, co-founder of the #DoWhatYouDesire brand and label.