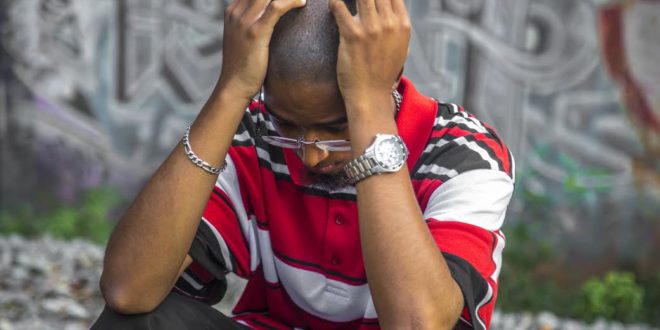 South Carolina’s 2Ru3 is a multi-faceted artist with a lot to offer. He is a talented hip-hop artist, exceptional singer, and diligent self producer. He approaches his music in hopes of sharing truth and wisdom, along with his heart, compassion and vulnerability. With inspirations from legendary artists such as Tupac, Ice Cube, and DMX, 2Ru3 embodies the true meaning of hip hop.

With impressive credentials such as a Chopped Up Not Slopped Up edition of his latest album 2Ru3 Stylin’ (Revisited) (with DJ Lil Steve from the Chopstars) exceptional projects, and a well received visual for his debut single The People, 2Ru3 continues to prove he’s next up.

His latest song “Tryna Get Mine (Marinatin’ Freestyle)” is produced by DJ Battlecat, and serves as another promotional bonus track from the “2Ru3 Stylin’ (Revisited)” project.  The song speaks on his hopes and ambitions, what he’s striving to be, and his internal struggles.

President, E.I.C. & Content Manager for Get Your Buzz Up - Digital Media Specialist For Independent Artists
@blitzb_60505
Previous (New Video)-@BreezeDollaz Ft @MasspikeMiles – Can You Stand The Rain
Next @DeezyDaPaperboy reaches for the “Krown” from his cell.