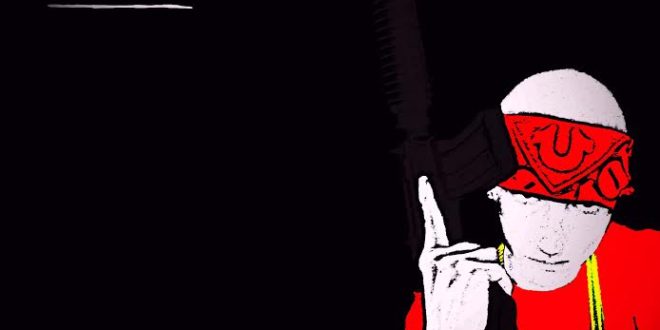 Miami has birthed some of Rap’s biggest stars such as Trick Daddy and Rick Ross. It’s also seen it’s fair share of syndicated crime and violence over the years such as the Cocaine Cowboys era. With that hot on the mind, enter Brick God Sosa and his new single, “Yop Stickz”. An ode to assault rifles and the street life, Sosa makes a stern warning to pretenders claiming to be about the lifestyle. The song will be found on his forthcoming summer EP, “Brickz N Stickz”, which carries features from p.i.c. Lil’ Dread and Rico Recklezz. Listen to the single below and keep an eye out for the Florida rapper’s EP to drop soon.