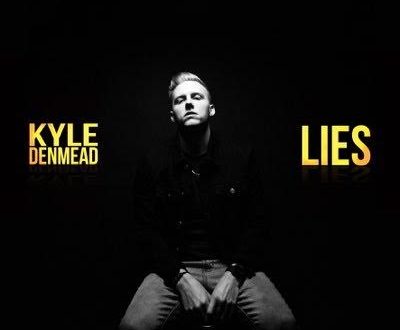 Florida’s Kyle Denmead has been a bit quite following the release of last year’s debut EP “Therapy”, but that trend is changing as of late. He has been dropping tracks here and there, but with the release of “Lies” the campaign for his second project officially begins. The single takes cues from both the R&B and EDM genres as Kyle expresses his feelings towards a certain untrustworthy lady in his life. Check it out now and look for more to come in the near future.