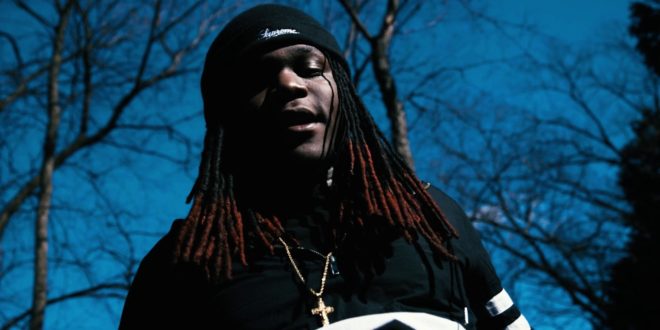 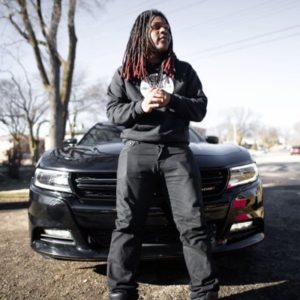 Street artist Trebino looks to take his music from within Wisconsin and stretch the nation and does so with his Collin Schroeder-directed flick, “Intro”

Madison has a promising talent on their hands in Trebino. He started picking up solid momentum with the release of his #BinoBusiness mixtape that was hosted By Djay Mando. His talent at crafting catchy, street-influenced music can be felt ten fold on the official visual behind “Intro”. Though he’s far from a rookie, the Midwest-based rapper is now poised at taking his material statewide. Collin Schroeder‘s use of blue hues adds a mysterious aura to Trebino’s latest flick. If you’re ready to get turnt, hit the play button and experience “Intro”.

President, E.I.C. & Content Manager for Get Your Buzz Up - Digital Media Specialist For Independent Artists
@blitzb_60505
Previous (New Audio)-@NellzGC This Side (Produced By Dude Clayy)
Next (New Video)-@jimmywopo_ Studio Interview With @hiphopsrevival