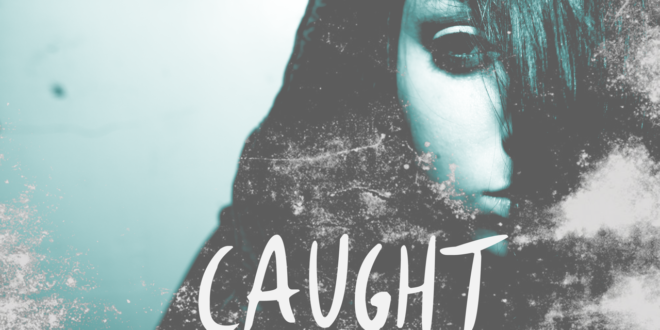 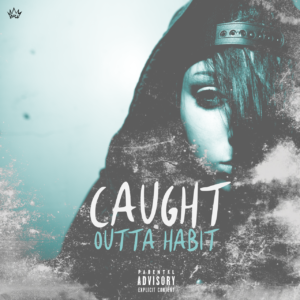 ‘Caught Outta Habit’ is the first single off of Kaydence’s highly anticipated release ‘Pen Piper’ and is available for purchase today on iTunes, Amazon, Tidal, Google Play and several other digital retailers.

The ‘Pen Piper’ is a story based off of the old german folktale “Pied Piper”. The ‘Pen Piper’ premise outlines unfair treatment of a musician who is not paid for their service and attempts to reclaim homage that is due from the people who’ve denounced their passion & drive by undervaluing their efforts. On ‘Pen Piper’ Kaydence does some soul searching and touches on the personal moments of her life that have impacted her struggle and fueled her drive to make it to the next chapter of her career. From sleeping on couches [and basically being homeless], to her apartment being robbed and her laptop stolen all while enduring a less then fulfilling relationship and having some of her so called friends turn their backs at her lowest point. But make no mistake, ‘Pen Piper’ is also a celebration of faith, self determination, consistency and staying the course. ‘Pen Piper’ will be released on 3.28.17 via Anthr Breed/CREATE.Digital Music and will be available on itunes.