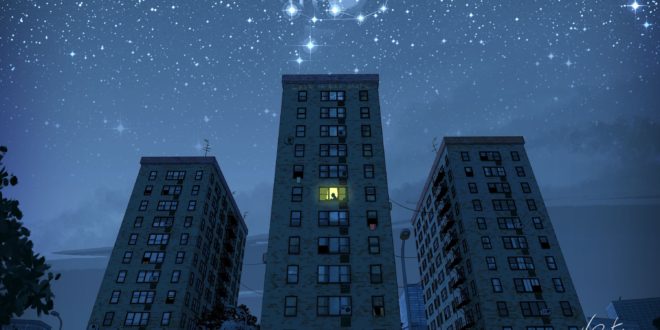 (New Album)[email protected] While You Were Sleeping 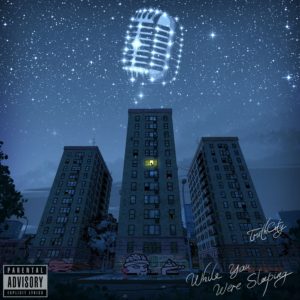 TruthCity‘s sophomore album “While You Were Sleeping” finds the Brooklyn emcee achieving his goals but with a costly price. With success comes woes such as disloyalty, entitlement and stress. Once homeless, TC revisits his quest from the bottom to the top and uses those emotions in the form of a twelve track album. ADOTTHEGOD handles a bulk of the production and only a subtle amount of guests are featured including Christina Renee, Kita P and Paul Gee & Sahlence. There’s great evidence that Truth is the East Coast’s version of Kendrick Lamar. Press play below and be the judge of that.