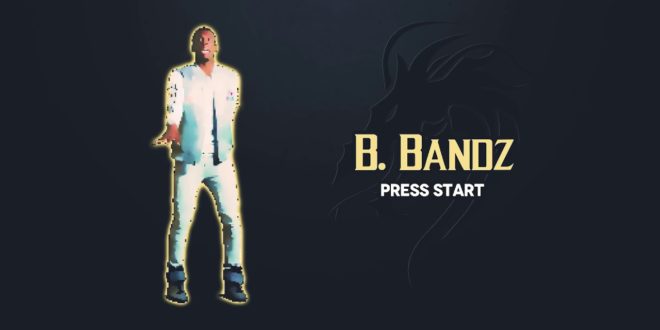 The new #FreshPrince of Chicago B.Bandz sets the tone for his debut project with new video Wonderful Feeling ft. DLow. Directed by Class Clown Films, the video kicks off with B.Bandz playing a live video game with his girl while each character dances to “Wonderful Feeling,” in a parody of 90s video game Mortal Kombat. Each scene describes the lifestyle of B.Bandz and keeps it engaging with cameos from major dance tastemakers such as King Imprint, Team Nue Era and Kandi Reign. With the mansion as the back drop, B.Bandz & DLow turn up the energy of the visual dancing and creating a perfect synergy in the main performance scene. While the typical video from new artist encourage a negative perspective, Wonderful Feeling subtle story line gives the audience a preview of what to expect from B.Bandz. His major T-up on this visual shows he is up next in the rap game.