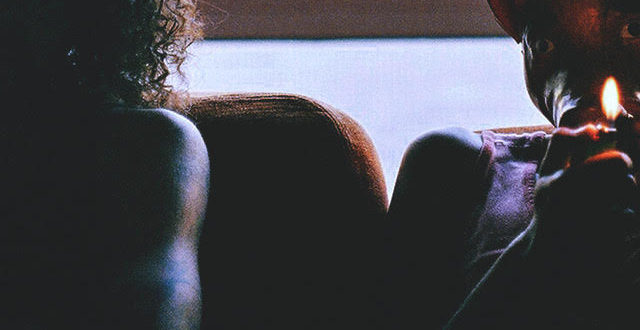 Portland rapper Mat Randol teams up with certified Gold producer Snugsworth (A$AP Ferg’s “Shabba”), for their first collaborative EP entitled “Libero”. Deriving from the Italian word meaning “free”, the EP is entirely produced by Snugsworth and comprised of six tracks that raise awareness of present issues in the world, conquering war with ones self and coming to terms with both combined.

“Libero” is the second independently released EP from Randol as he prepares for the 2017 follow up to his debut EP, “Alignment”. This year, Mat has performed at numerous shows within his hometown of Portland, Oregon, including opening up for Thundercat at the Soul’d Out Music Festival, and a Sofar Sounds artist private showcase in Washington, DC. Snugsworth is currently working on music with various artists including those within his production collective, Modern Outfit, founded by Soulection affiliate, Marvel Alexander. Both Mat and Snug are open for booking for the coming year of 2017.