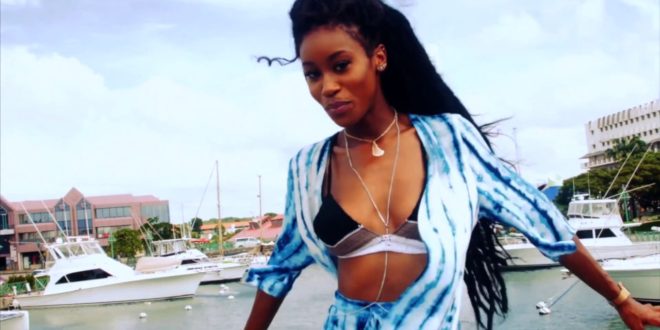 (New Video)-@AlexisAyaana All My Love

Atlanta’s Alexis Ayaana travels to her mother’s birthplace of Barbados to film the official video behind the breezy single, “All My Love”. It’s pure paradise as Alexis’ intoxicating vocals shine over a Caribbean-inspired beat and you’ll be able to find this song on her upcoming project “Twenty One”, slated for release in January via GME / Empire.