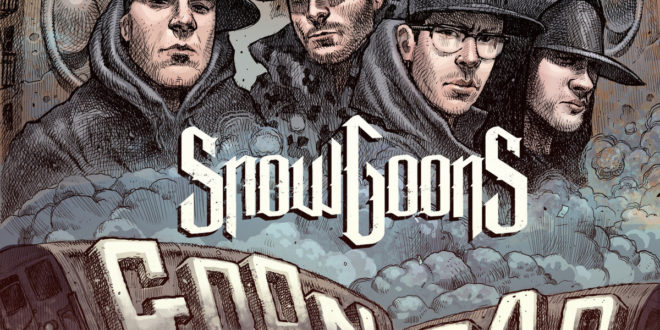 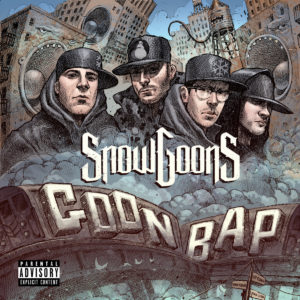 Germany-based super producer squad The Snowgoons are back to show the game what it’s been missing. Their new full-length album “Goon Bap” is now available to stream/purchase via Bandcamp and pays homage to the golden era of Hip Hop. Catch lyricism from the likes of Method Man and Ghostface Killah of the Wu-Tang Clan, Dres from Black Sheep, Psycho Les from the Beatnuts, Onyx, M.O.P., Dilated Peoples, Royce 5`9”, Ras Kass and DJ Premier, the four man army is proving real Hip Hop is alive and kicking this year.

President, E.I.C. & Content Manager for Get Your Buzz Up - Digital Media Specialist For Independent Artists
@blitzb_60505
Previous (New Audio)-@ReoCragun Inconsiderate
Next (New Audio)-@strikeofficial Can I Walk With You