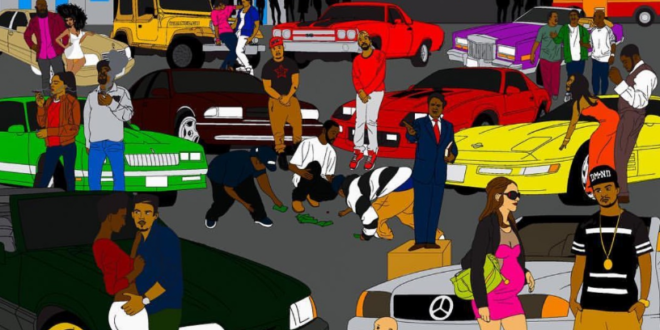 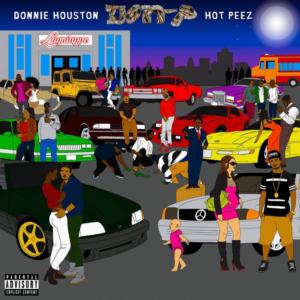 Don P, consisting of Donnie Houston & Hot Peez, are back with hot new music alongside Houston legend, Paul Wall. “Don’t React” has instantly became a fan fav from the duo’s album, “Lagniappe”. It also is the lead-off single from the project and follows the release of their Ginuwine and Uncle Luke inspired, “Really”. “Don’t React” is only a sample of what the pair has to offer from the eight track effort, listen down low.