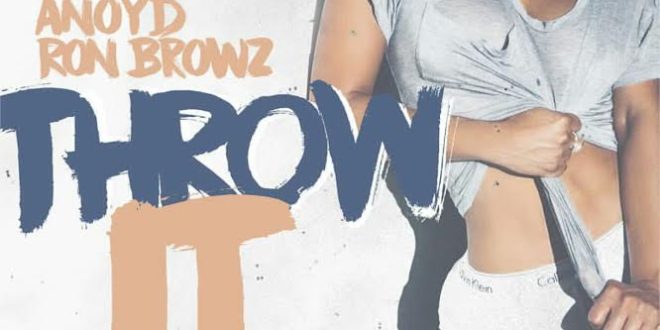 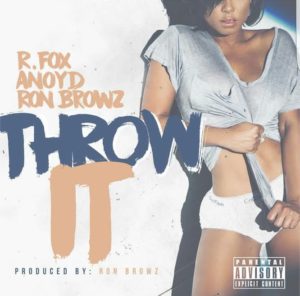 Far Rockaway, Queens rapper R.FOX drops a new club anthem “THROW IT” featuring newcomer ANOYD and platinum producer/artist RON BROWZ. After the mix show success of his last single, Its Alright Feat Troy Ave, R. FOX is back with another certified banger which is already receiving radio play in multiple markets. If you feel the song has a familiar feel its because producer Ron Browz sampled the classic “ILL STREET BLUES” single from legend Kool G Rap.