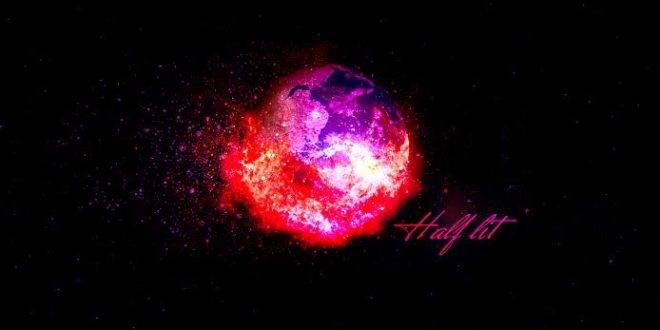 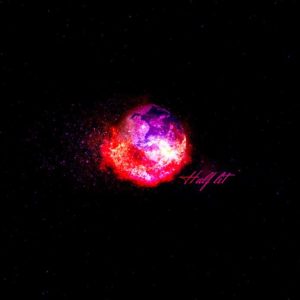 Newly emerging Texas artist Domangue is fast becoming a go to name when in need of a radio friendly boost. The southern hit-maker has been in his own lane since first coming into music. Since then, he has been intriguing everyone that listens. From radio DJs, industry execs to well-known producers and everyone in between, the response has been unanimous. Domangue’s mass appeal is undeniable. Check out his newest release “Half Lit” via Spotify below.