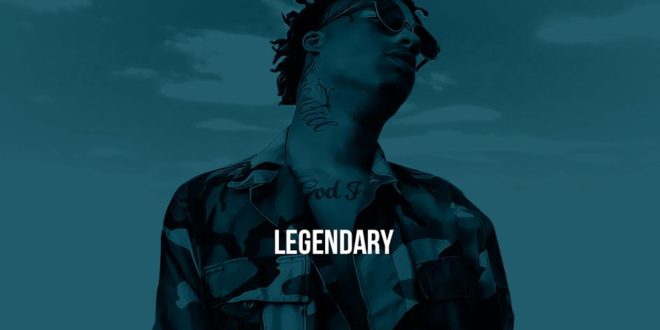 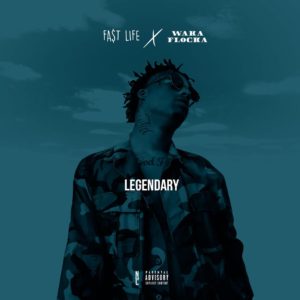 Fa$t Life is back at it again with a new hit featuring the one and only, Waka Flocka. The fast rising Atlanta artist has only been back on the scene for a month or so and has already dropped new songs alongside Southside, Future, 2 Chainz and more. His latest release is titled “Legendary” and has an explosive hook from Waka. Expect more music and heavyweights to accompany Fa$t Life for the entire fourth quarter of 2016.

President, E.I.C. & Content Manager for Get Your Buzz Up - Digital Media Specialist For Independent Artists
@blitzb_60505
Previous (New Audio)-@ItsClizzy Class Is In Session Produced By @maranprd
Next (New Audio)-@oficialdavebee The Weekly 20 Episode 42