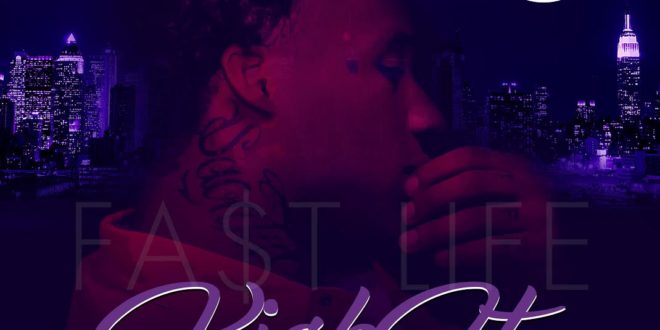 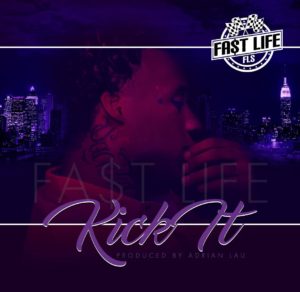 Fa$t Life made a commitment to consistently drop music the rest of the year and so far, he has kept that promise. Following the rapid fire records he dropped with 808 Mafia producer Southside, he is ready to switch it up and show another element to his game. “Kick It” is an upbeat, catchy record produced by New York City’s, Adrian Lau. The single is not only a new vibe and flow for Fa$t Life but it is also the first full length song he has released thus far. Tune in Monday when Fa$t Life releases a “Legendary” track with Waka Flocka Flame. Check out “Kick It” below.

President, E.I.C. & Content Manager for Get Your Buzz Up - Digital Media Specialist For Independent Artists
@blitzb_60505
Previous (EP Review)-Shawn Archer Swag and 808s (@iamshawnarcher)
Next (New Video)-@Multii_Millionz Where U At