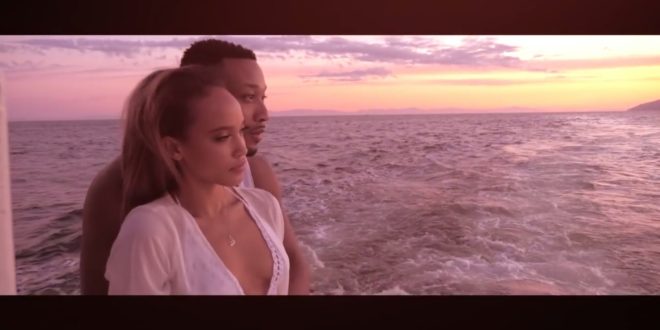 Sauga City, Canadian native Dru drops the official music video for his single, “Don’t Be Afraid”. Shot and directed by Frenzy Fredie Hamdan in Vancouver, the R&B singer/songwriter is aiming to release his EP “Chapters” in early in 2017. Influenced by the likes of Michael Jackson and Donny Hathaway, Dru considers himself a true student of the art form and hopes to inspire others with his new forthcoming project. Watch the video below.