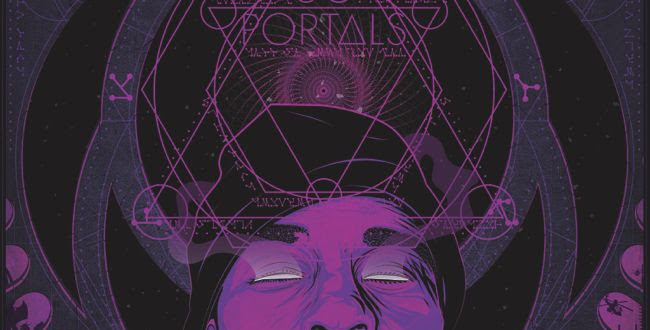 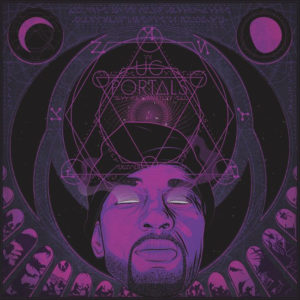 Armed with his unique delivery, gruff voice and sharp wit, U.G. is well-equipped to do just as he wishes when he hits the booth. Whether on his own or earning critical acclaim as one-half of the Cella Dwellas, the Brooklyn rapper has been a giant amongst the NYC rap underground since ’94. And on “Portals”, his long anticipated solo debut, U.G. proves that his formula for crafting excellence has no expiration date.

“Portals” is a 14-track journey into just what U.G. set out to accomplish—a movie-like atmosphere anchored by well complemented production (entirely from IDE) and extraordinary rapping. That much was evident on lead single, “The Mystic”, which is equally eccentric in its wordplay and technical displays as U.G. flows over the creeping instrumental. Elsewhere, the BK spitter taps into his cinematic vision with joints like the harrowing “Might & Magic,” and the super-grimy, “Ready for War”.

President, E.I.C. & Content Manager for Get Your Buzz Up - Digital Media Specialist For Independent Artists
@blitzb_60505
Previous (New Mixtape)-@TheRealStyme and @RealKidOfficial This Is The One
Next (New Video)-@DRUGRANGE Dont Be Afraid