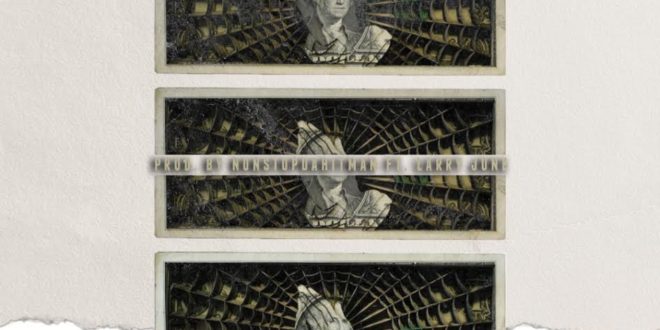 ​Portland artist TSpoon shows out on his latest release “Big Money” featuring one of The Bay’s hottest artists, Larry June. Fresh off a trip to the ATL, Spoon gets right to it over a hypnotic bassline and immaculate drumwork by NonStopDaHitman, who also recently produced for Rick Ross and has been added to the 808 Mafia production team.

TSpoon and Larry June recently connected in Portland over the summer while on tour, with the result being a collab made in trap heaven. With several releases over the past few months, including the visuals for “Wasted” featuring Manny Monday and the infectious “Dope As Me”, it’s obvious Spoon has been one of the hardest working, up and coming artists in 2016. Listen to the single below.

President, E.I.C. & Content Manager for Get Your Buzz Up - Digital Media Specialist For Independent Artists
@blitzb_60505
Previous (New Video)[email protected] and @CJMcCollum The Playlist
Next (New Audio)[email protected]_MHM What You Mean (Freestyle)