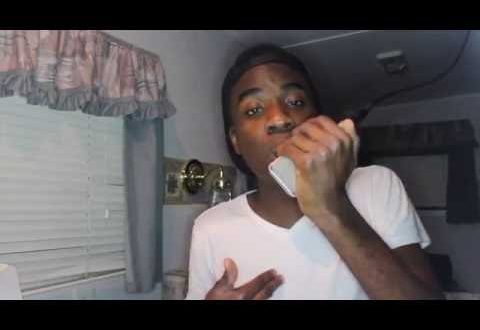 Team Karim is the nickname used by singer-songwriter Karim Diane. After competing in The X Factor USA, Karim gained popularity online by releasing videos of himself singing duets in the shower. With the massive amount of views and press his most current video “My Bae” has received, Karim felt the need to get back into creating more cover videos. Enter his new addition, an R&B version to Desiigner’s second official single, “Timmy Turner”. Check the video out below.

President, E.I.C. & Content Manager for Get Your Buzz Up - Digital Media Specialist For Independent Artists
@blitzb_60505
Previous (New Audio)[email protected] When The Sunset
Next BuzzN iNterview With Clever One (@MCCleverOne)