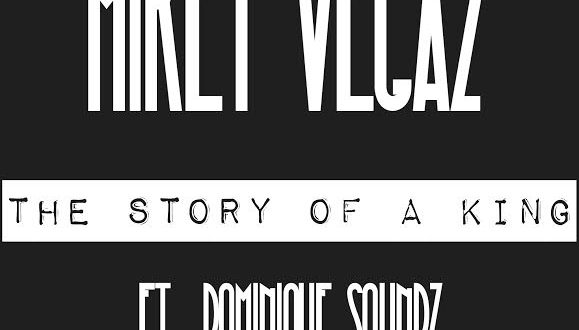 (New Audio)-@FliBoiMV The Story Of A King 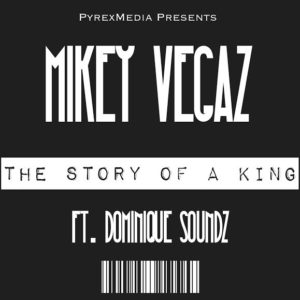 Portland rapper Mikey Vegaz has steadily been dropping heat month after month. Following up on his “100 Bands” visual, MV returns with “The Story Of A King”, produced by Buckmouth Beatz. Featuring the smooth vocals of Dominique Sounds, Mikey does what he does best, taking over the beat with vivid storytelling and crisp wordplay. If consistency is key, Vegaz already has the door unlocked.

Since being featured in The Source’s Unsigned Hype back in 2008, Mikey has taken his brand and sound to another level. Now in 2016, the Portland emcee has been working full time to launch his own label, Pyrex Media, with new music from artists EJ and FliBoiMoe buzzing up and down the west coast. Stream “The Story Of A King” and tap in with Mikey Vegaz’s movement below.