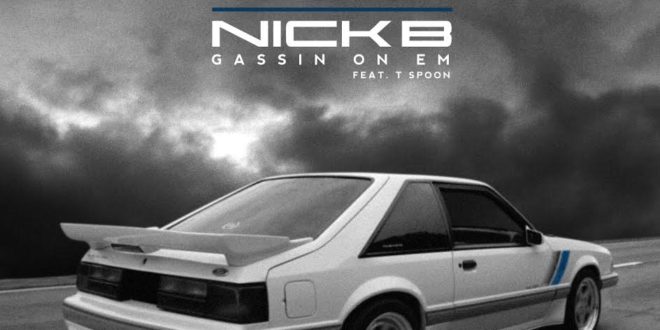 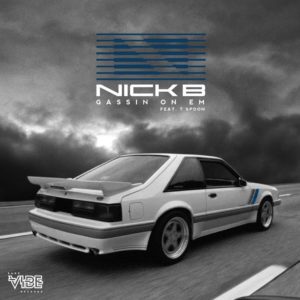 Up and coming Portland artist Nick B steps up to the plate with his latest single, “Gassin On Em”, featuring one of the city’s hottest rappers, TSpoon. Born and raised in the City of Roses, Nick is known for his multi-syllable rhyme schemes and sharp punchlines over hard hitting drums and melodic backdrops.

Since launching his career less than a year ago, Nick has already performed at SXSW in Austin, been involved with TeamBackPack, and recently signed to the independent record label, Rare Vibe Records. This was all accomplished before the release of his debut single. “Gassin On Em” catches Nick right in the pocket riding the beat with ease, flexing his flow and slick wordplay. Add this artist to the ever growing list of Portland artists to look out for in 2016 and beyond.

President, E.I.C. & Content Manager for Get Your Buzz Up - Digital Media Specialist For Independent Artists
@blitzb_60505
Previous (New Audio)-@RocKartel_ Lie
Next (New Audio)-@FliBoiMV The Story Of A King