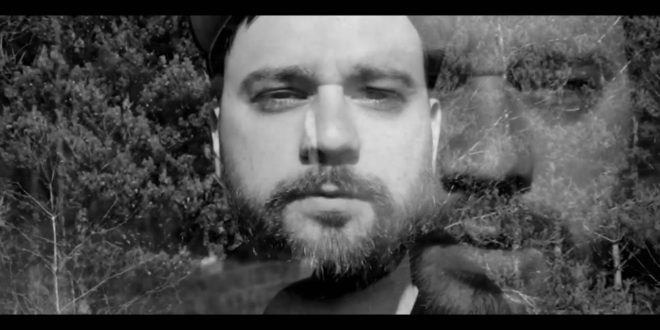 After a career packed with a rollercoaster of highs and lows, The Great & The Magnificent are in the mood for reflection. A journey of over five years together, has consisted of performing on some of the UK’s biggest festival stages, touring Europe and more. Those five years have also consisted of hardships and unfortunate circumstances including failed label deals and segregation from their local rap scene.

The relationship Baron Von Alias, The Great, & The Magnificent, MistaBreeze have maintained with music has been a tumultuous one and with “When I’m Gone”, they look to explore that. With one verse apiece, Baron and Breeze retort “how will you remember me” in an open letter to the music industry which they’ve given so much to.

The single features Kameron Corvet, who offers a goose-bump inducing vocal for the song’s hook, having collaborated with the likes of Slum Village, Mr Probz and Consequence in the past. Corvet has written hits for Freddie Jackson, Angie Stone, Case, Avery Sunshine and the aforementioned Mr Probz, alongside opening up for acts like Adele, Marsha Ambrosius, Bilal, Dwele and more. Having earned praise from RollingStone, Vibe and BET in the past, The Great & The Magnificent are proud to have the opportunity to collaborate with a like minded, ambitious and internationally celebrated artist.