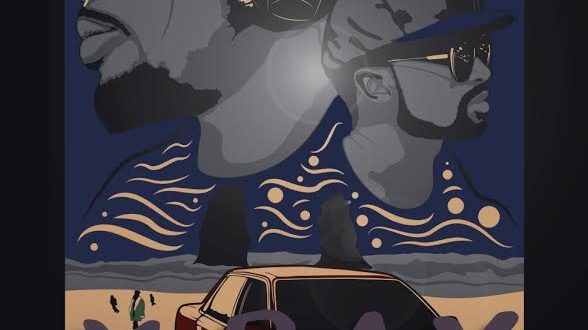 Portland director Seena Haddad is back with Part II of his refreshingly unique Web Series, X-RAY. Starring an all star cast of Portland Hip Hop artists and community members including Fountaine, Wes Guy, Koncept, Mac Smiff of We Out Here Magazine and more. Examining the struggle between urban music and local authorities that many small towns face, Seena has taken matters in his own hands to deliver a creative way to tell the story and shed light upon much need issues. While people may have been skeptical at first of how the series was going to portray Portland and it’s budding hip hop scene, it seems Part II has been welcomed with open arms.

X-RAY follows the main character Marcus, played by Fountaine, as he develops from an aspiring rapper slash drug dealer in Part I, to finding his voice and the community beginning to embrace him fully. Reading like a book, Seena takes the audience chapter by chapter ranging from 4-10 minute episodes breaking down the realities of trying to make it as an artist and the challenges that come with success.