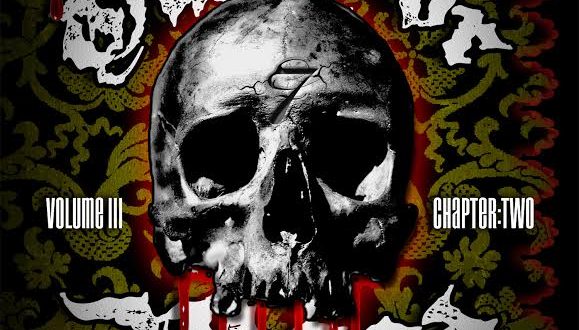 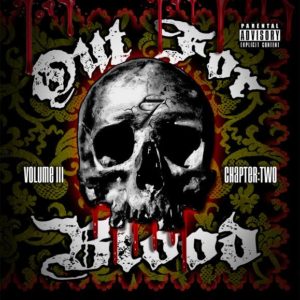 Seven Oddities Records debuts the next release in their four part album series with “Out For Blood Vol. 3 (Chapter 2)” and this one is strictly for the hardcore hip hop fans. Eleven recordings featuring the entire crew running thru an array of grimy production provided by label founder, DreamTek. Fans of legendary acts such as Wu-Tang, M.O.P. and Boot Camp Clik will be in an uproar upon hearing standout songs like “Murder By Committee”, “Seven Strikes” and “Natural Disaster”.

Just by reading over the tracklisting, you’ll quickly catch thoughts of mics being chocked out and pen tips being bled to death over paper pages. It’s that type of precision lyricism that has catapulted this committee to the upper echelon of the underground Chicago Hip Hop scene. It ain’t hard to tell that when it comes to this music scene, 7oddz is truly out for blood. The album is available to stream and purchase below. 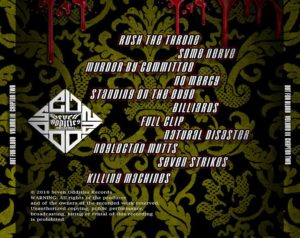