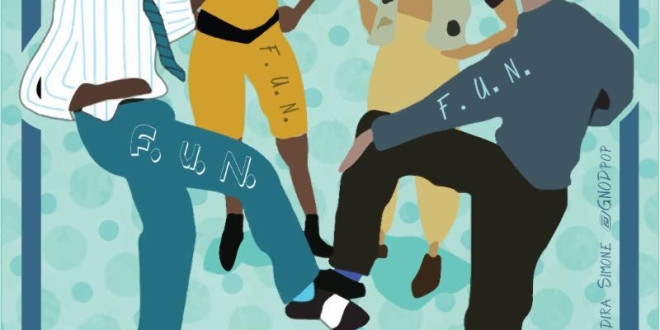 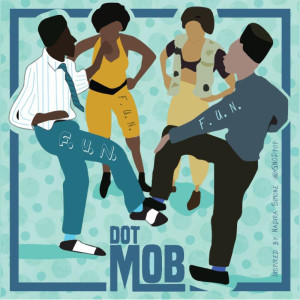 Riding the recent wave from the release of the “Fuxk The Politics” mixtape, Dot Mob pushes one of it’s songs to the masses on the Big Pun inspired “F.U.N. (Fuxkin Unbelievable Night)”. This release carries a more radio friendly sound but sticks to Dot Mob’s overall theme. Full of classic East Coast flare and features Cooley Cash on the hook. The song can be streamed below.

President, E.I.C. & Content Manager for Get Your Buzz Up - Digital Media Specialist For Independent Artists
@blitzb_60505
Previous (Album Review)-@TaiyamoDenku If I Did An Album With Nick Wiz (@whoisnickwiz)
Next (New Audio)-@speeddollaz Im Everywhere