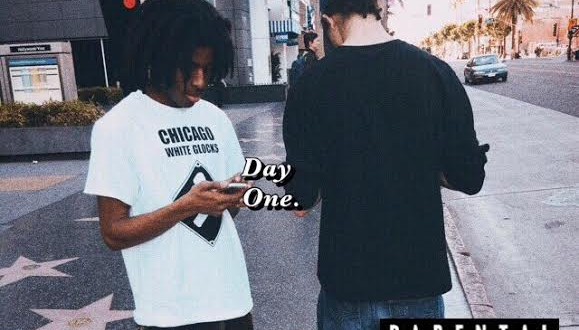 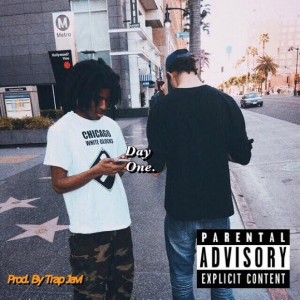 Kris Leshaun has been hard at work traveling to and fro from Illinois and California, rigorously crafting his song writing abilities. He’s been seen frequenting one of Snoop Dogg’s recording studios and just recently, performed at Club 10 in Newport Beach, California. Together with childhood friends from his hometown of Elgin, they formed a Hip Hop collective by the name of FlyLive$ and have single handily built a solid following in both states over the past few years.

Today, Kris and group member Dezo debut “Day 1”, which features a hypnotizing “Arabian Nights” themed instrumental courtesy of TrapJavi. The song is a mixture of core Hip Hop and Trap style production with a catchy hook inspired by the likes of Johnny Depp and the movie “Blow”. Available for streaming and free download, check out Kris Leshaun and Dezo in “Day 1”.