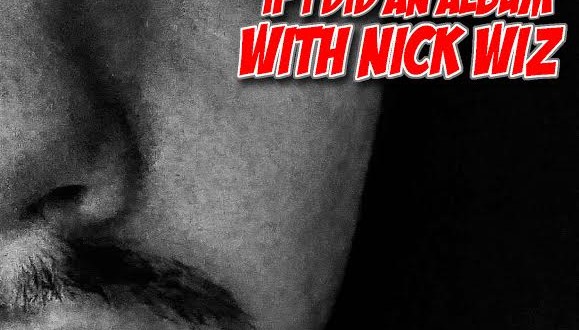 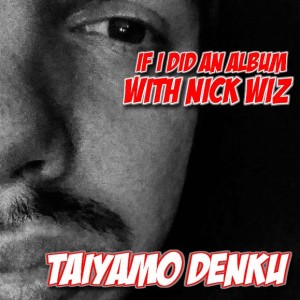 CyphaDenMusic’s Taiyamo Denku is back with his debut single, “I’m Here To Stay”, from the upcoming EP, “If I Did An Album With Nick Wiz”. Those that are not keen to Denku’s discography, he has a long line of songs with features from the likes of Jadakiss, Lil Kim, Freeway, KRS ONE, Kool G Rap and the list continues. However with this particular project, we get a more personal Taiyamo as found on this release. For those of us that grew up during the nineties era of Hip Hop, you’ll be pleased that the Milwaukee emcee offers material that sounds straight out of a time capsule.

With Nick Wiz manning the production angles, we are presented with an instrumental that gives listeners a chill while doubling as a survivor’s anthem. With the current state of Hip Hop, Denku offers hope and provides a record that many of those that grew up in that particular era can closely relate to. DJ RichardGriecoSuave goes all in at the tail end on this debut release from the CyphaDenMusic imprint in 2016. A perfect example of why we need emcees like him to keep providing us with solid material. Stream and purchase “I’m Here to Stay” below.

Pre-order “If I Did An Album With Nick Wiz” below: