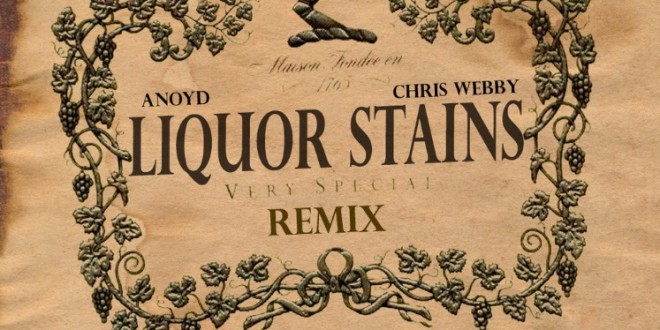 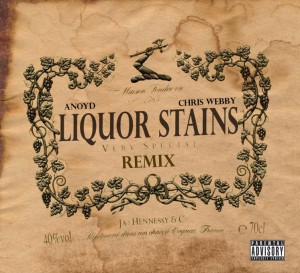 Fresh off of his last project “Summer in sinsinati (deluxe edition)” ANoyd has been moving up the ranks, from being one of Revolt TV’s & Billboards list of artists to watch to getting honorable mentions on an array of hip hop blogs, ANoyd is set to make his mark in 2016. With no time to waist ANoyd has teamed up with Connecticut MC, Chris Webby to deliver a one two punch on the remix to his already buzzing radio single “Liquor Stains” which will be a featured track on his upcoming release “Once In A BRGNDI Moon” DroppingFebruary 14th. The future looks bright for the 23 year old MC from Bloomfield, CT.