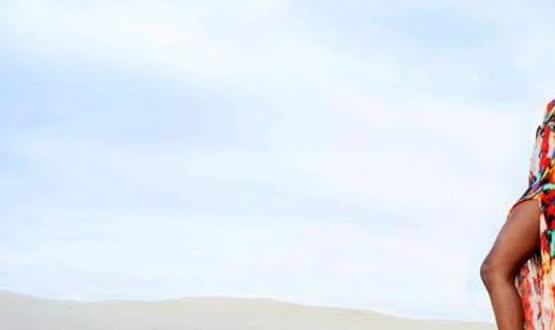 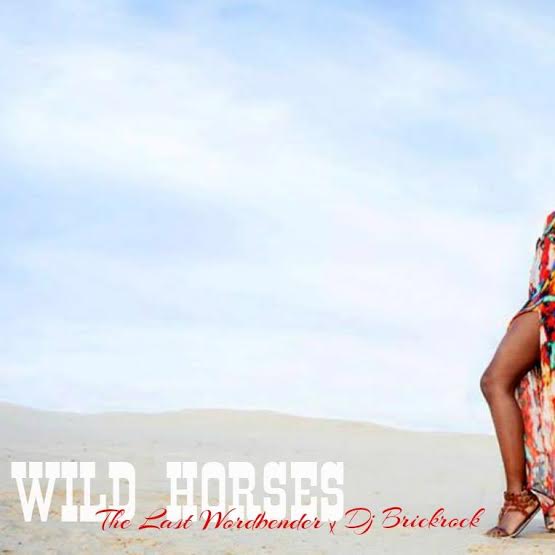 Rockford, Illinois emcee The Last Wordbender continues the campaign of his debut album “The B-Side Love Songs” with the second officially released single, “Wild Horses”. THe production was handled by DJ BrickRock, who is also responsible for a majority of the project’s production. With a feel good soulful vibe, TLW pens a tale of twisted love, which also plays a part of the album’s concepts. Word also has it that Wordbender and BrickRock are working on a new EP titled #‎LoveIsATRAP‬ ‪#‎TheBSideRemixes‬ but in the meantime, enjoy the follow up single to “Now Is The Time 4 Me”.