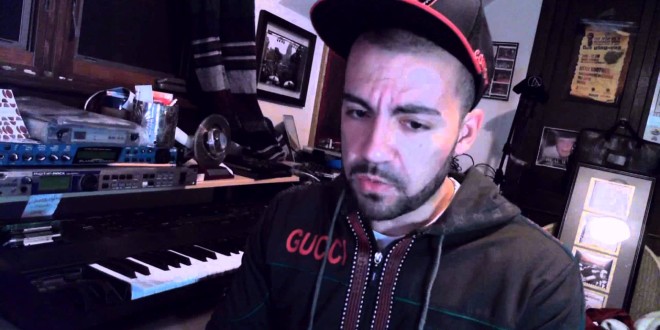 Tips To Get Your Buzz Up W/ @DJPain1 “Never Give Away Free Beats? (Hip-Hop producers are weak minded pt 2)”

DJ Pain 1 sparked a major controversy when he declared that hip-hop producers were “weak-minded” for creating a culture in which beats are devalued. Now he is returning to clear up his original statements, discuss ways producers can give out free beats while still growing their careers, and addressing the critics, including well-known producer Anno Domini.