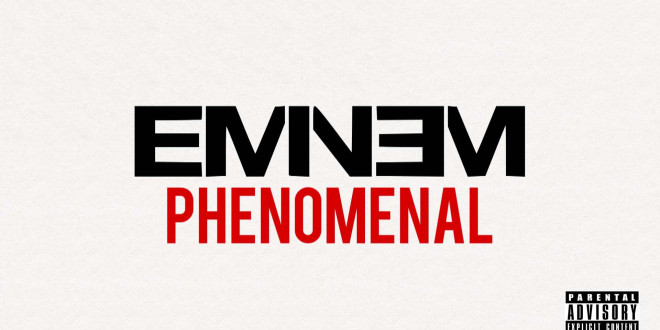 At midnight tonight (June 2nd), the lead single from the soundtrack to the upcoming boxing drama “Southpaw” released and it features none other than Slim Shady himself, Eminem. Catching some criticism for his last “MMLP2” release, it appears that Mr. Mathers went back to the lab to draw blood with an assist from Luis Resto (and brother Mario), who’s worked on classic Eminem projects, namely “The Eminem Show”.

The production consists of a constantly changing sound bed throughout the entire four minute plus set provided by another go to collaborator, DJ Khalil. We’re then forced to bare witness to Slim’s trademark, nasally chorus harmonies and his razor sharp delivery that will have even the naysayers jaw’s dropped onto the floor. Eminem plays executive producer over the entire “Southpaw” soundtrack, so let’s hope we get to hear another one of these devastating cuts when the entire project releases.