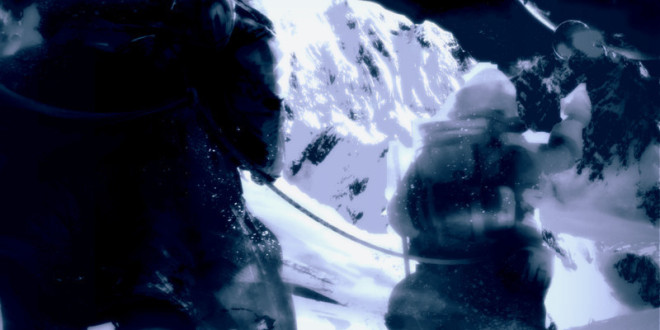 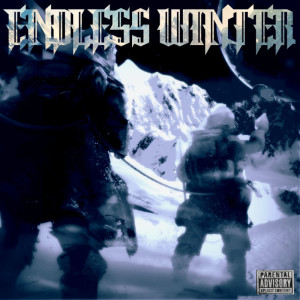 Freezing, merciless winds blow across desolate landscapes. A never ending blizzard covers the land with snow. It takes determination, strength and the will to survive to make it in this modern world. “Endless Winter” captures the mind state of determined souls enduring the harsh realities of present day living.