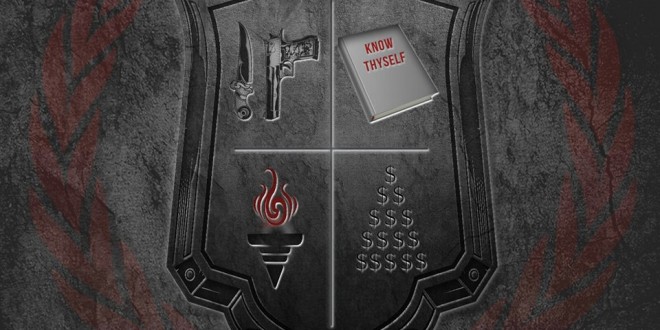 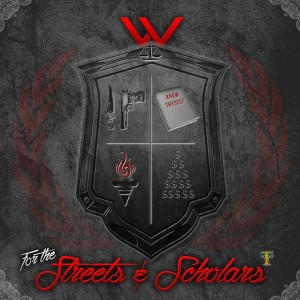 Chicago newcomer WateRR releases his full length LP entitled “For The Streets & Scholars”, closing out 2014 with a bang. Featuring production from Alchemist & iLL Brown, WateRR’s album is nothing short of strong hip hop content. As a former Collegiate Star Football Athlete For The University Of Madison, WateRR’s new focus is delivering music to the streets & scholars of our new era. The Windy City resident believes that there is positivity all throughout his story full of trials and triumphs. A tragic moment shy of going to the NFL, WateRR is now dedicated to becoming a starting player in a new industry.