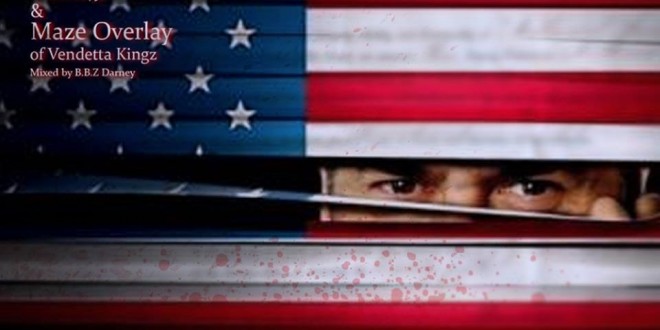 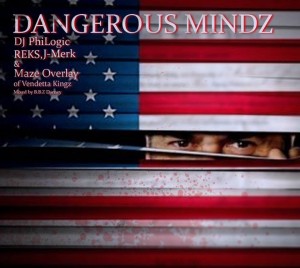 “Dangerous Mindz” focuses on the turbulent times that have been plaguing America and throughout the globe. Emcees Reks, J-Merk & Maze Overlay decide to clentch the mic and spread awareness of what is actually going on and what has been going on in our society such as slavery, mental manipulation, weather control, globalism, secret societies, the patriot act, economical collapse, police brutality, racism, classism, war, the prison industrial complex, the banking industries, capitalism and the failing education system. The end is near; bear arms, open your third eye, turn off your television, pick up a book and lets FIGHT BACK!