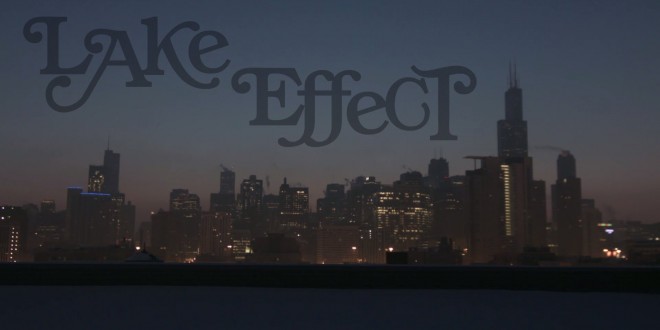 Chicago’s Qwel & Maker bring one of their tracks from 2013’s “Beautiful Raw” to life in the motion picture video for “Lake Effect”. What an excellently executed video; follow the story along of a father & daughter as they experience struggle with the city of Chicago as the backdrop. Keep your eyes peeled for the scene in which the daughter of the story peeps the duo performing on stage. “Lake Effect” is a strong & solid effort from Qwel & Maker.