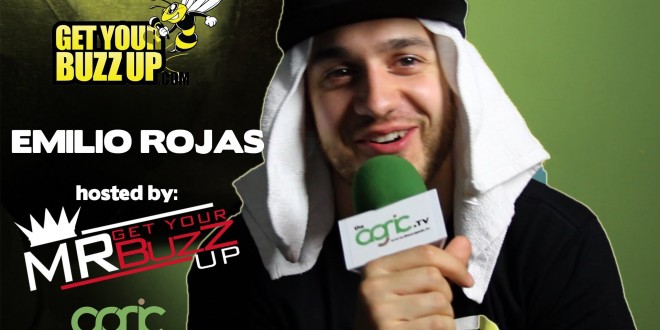 Emilio Rojas talks about his upcoming mixtape with DJ Camilo called “ZRO FKS GVN” that will feature Joe Budden, Nore, Bodega Bamz, Dub, and feature production from !llmind, Harry Fraud, The Heatmakerz, and Audio Jones. Emilio also talks about his upcoming EP “Life Got In The Way” that will be produced by Audio Jones. We also dove into what he has learned thus far in the music industry and how artists should always show love to their fans.