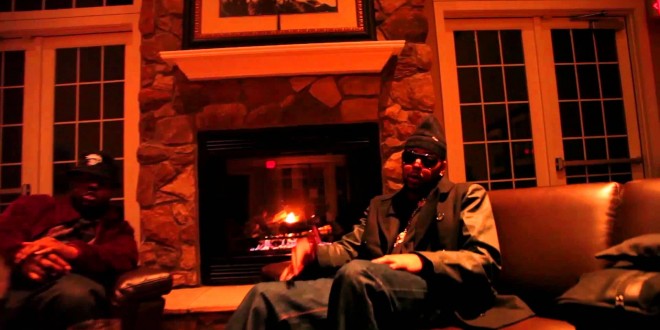 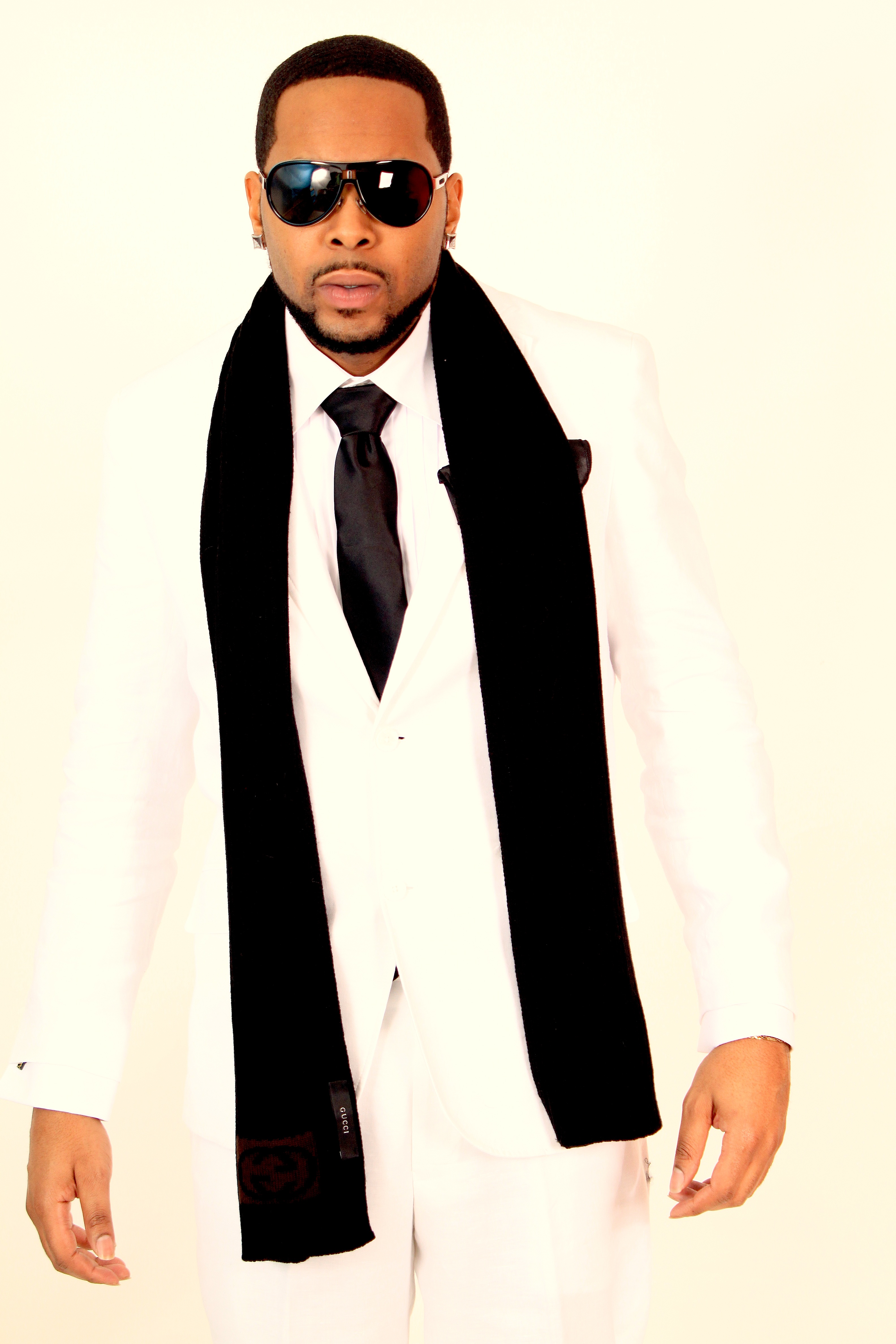 Standing out in an ever changing music industry is no easy task. But rapper RUSH has developed a recipe for success. His lyrics are unique. His metaphors are creative and his style is original. The dynamic rhyme slinger has over 1 million Youtube hits. RUSH has garnered fans globally and he has performed in Grand Turks, The Bahamas and Puerto Rico. His music has been featured on such top notch mixtape series as Coast2Coast Mixtapes, and DJ Vlad’s Rock Star Blends. WorldstarHipHop described RUSH as

the “EASTCOASTSKYKING.” Additionally, He has recorded with the legendary DJ Premier. Moreover, the emcee has appeared on songs with Rap renegades Joe Budden and Fred The Godson. RUSH is currently in the lab working on his highly anticipated mixtape called “RETURN OF THE STREETS (A KINGS INDUCTION).” For bookings or collaborations with RUSH log on http://therushrushrush.com/